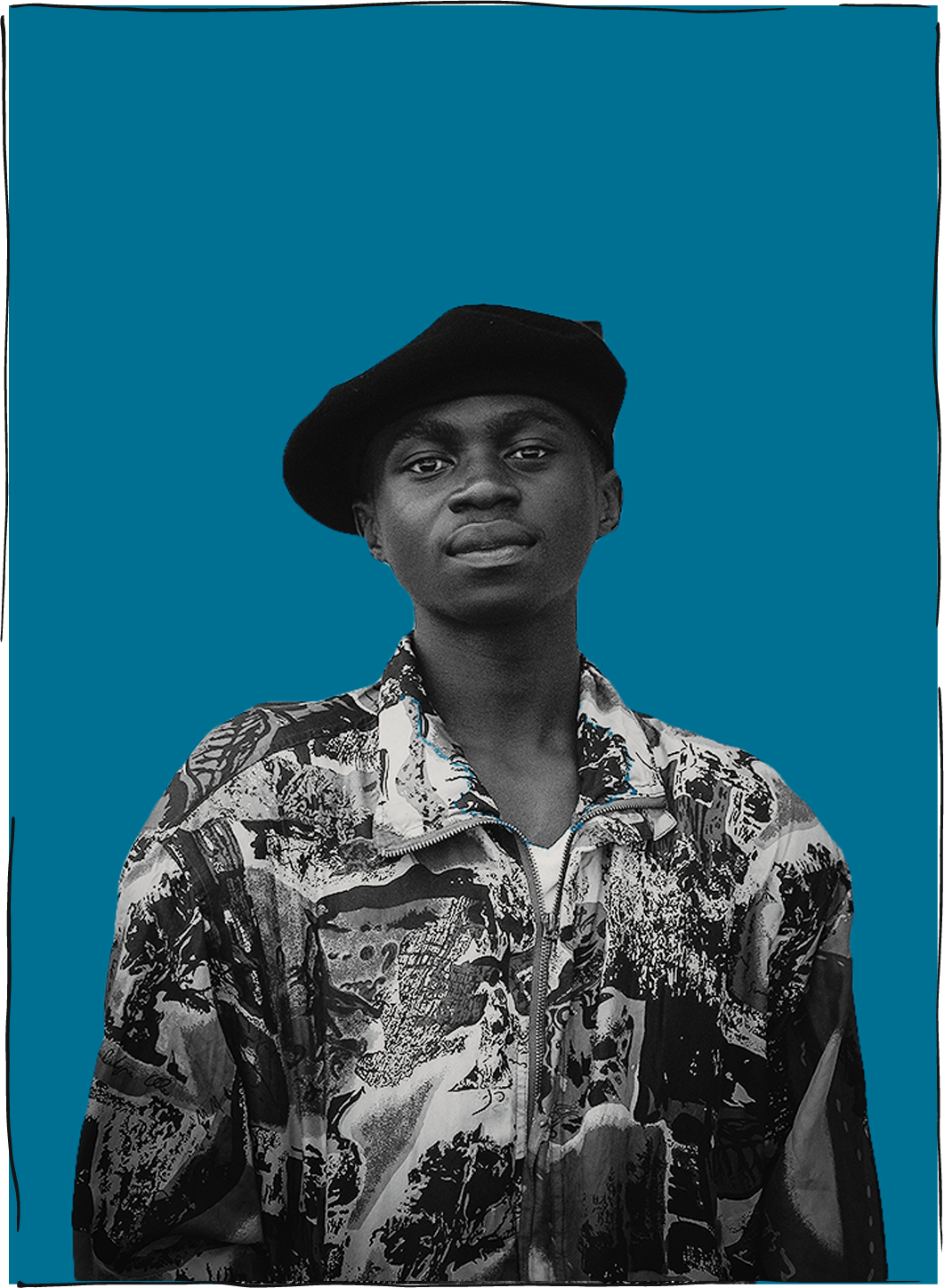 Protecting Oregonians is some of the most important work that we do.

In 2020, David partnered with the legal team at the Oregon Justice Resource Center to advocate for people incarcerated in Oregon prisons and protect them from the dangers of the COVID-19 pandemic.  In Maney v. Brown, a federal court class action, we are working to protect incarcerated Oregonians and prison employees from being put at risk of illness and death.

The State is not following social distancing guidelines in Oregon’s prisons.  As a result, our prisons are becoming COVID-19 hotspots, and incarcerated Oregonians are being put at risk of harm.  And because the virus itself is not incarcerated, people who work at our prisons transmit the virus to their families and neighbors, increasing the danger to our community.  We will work on these issues as long as frontline workers, nursing home residents, and incarcerated people are at risk.

Since 2018, Nadia has been working to protect Oregon’s status as a jurisdiction of inclusivity—advocating in Oregon’s appellate courts and at the legislature to prohibit ICE arrests in and around our state courthouses and to disentangle local law enforcement from federal immigration authorities.  In 2018, she was the lead attorney in Innovation Law Lab v. Nielsen, a federal court case demanding access to counsel for 124 asylum-seeking men whom the Department of Homeland Security had detained at the federal prison in Sheridan, Oregon.  And in 2020, in Stovall v. Northern Oregon Corrections, she represented advocates in the Columbia Gorge seeking to enforce Oregon’s sanctuary law against NORCOR, the last institution in the state to be used for immigrant detention.  Together, we’ve been fighting, and will continue to fight, for immigrant and refugee justice, particularly in the face of ongoing attacks on immigrants and people seeking asylum.

We remain committed to holding America to her promise to be the “shining city upon a hill,” even and most especially when she is forgetting herself.